I am Laimonas Staniulionis, a drummer and percussionist from Lithuania. I studied drums in Vilnius J. Tallat-Kelpsa Conservatorry and in Guildhall School of Music&Drama in UK and have performed with numerous Lithuanian bands for over 20 years. Since 2001 I\'ve been a drummer, percussionist, and producer of a well-known Lithuanian band “4FUN”. I have a passion for various kinds of percussion, so I play cajon, djembe, asalato and more exotic percussion instruments. I love a creative approach and apply percussion to different music styles in unusual ways, proving that cajon is a perfect instrument for playing country, pop rock or even disco. For this contest I have chosen a traditional blues song \"Black Betty\", arranging it in vocal and percussion style. The vocal is performed by the lead singer of \"4FUN\" Julija Ritčik. I have done all percussion parts.

Schlagwerk products, which were played by Laimonas Staniulionis in the video: 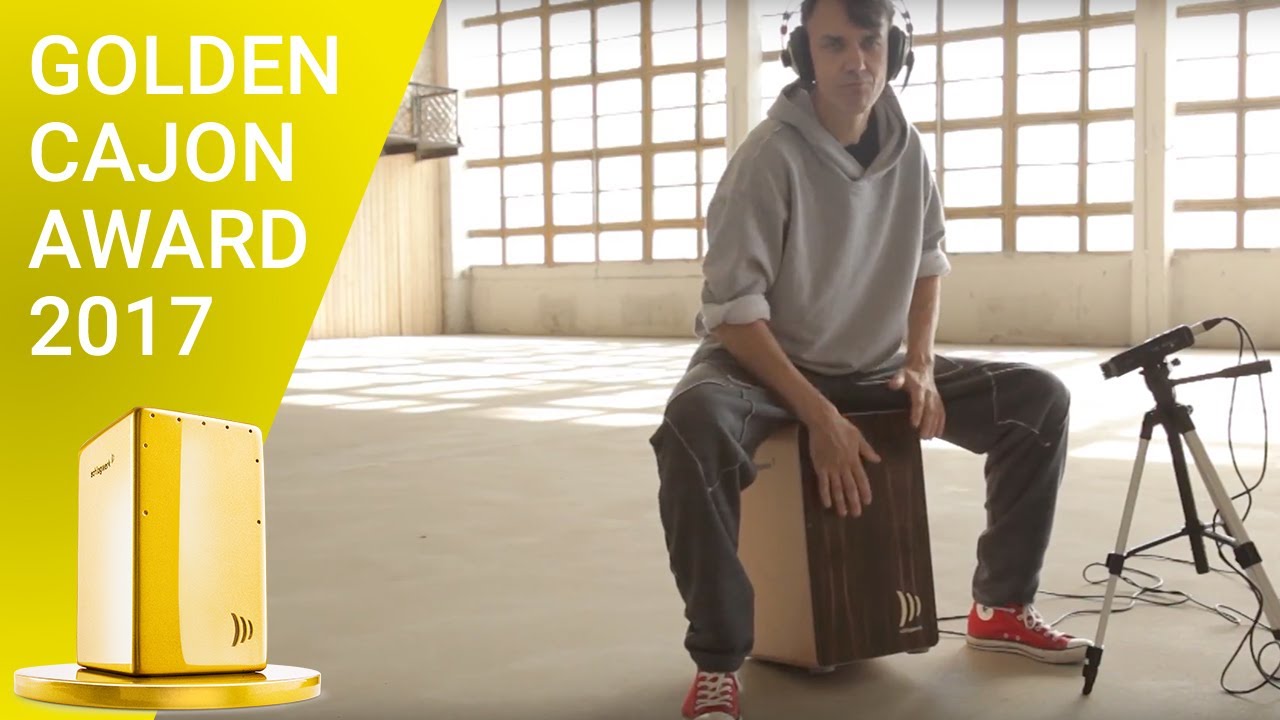