Ma Xiaodong, West band drummer / percussion player, Yunnan music band percussion player, won the first prize of the ninth young actor competition instrument group and the Seventh National Disabled Art Festival counseling award and other honors. 2008 Xishan the band released their first album in 2012 was invited to participate in Holland to attend the Amsterdam CinemAsia Film Festival and guest performances and the European tour, was invited to participate in the 2015 at the seventeenth Taipei film festival performances, Yunnan in 2016 by the national Ministry of culture of voice invited to participate in \\\"happy Spring Festival tour in the United States, Yunnan in 2017 with the voice of Slovenia Serbia tour of Macedonia, Bosnia and Herzegovina！This video is based on a dialogue between Yunnan minority and Yi minority folk songs and Cajon, and we hope that you will give some suggestions and suggestions 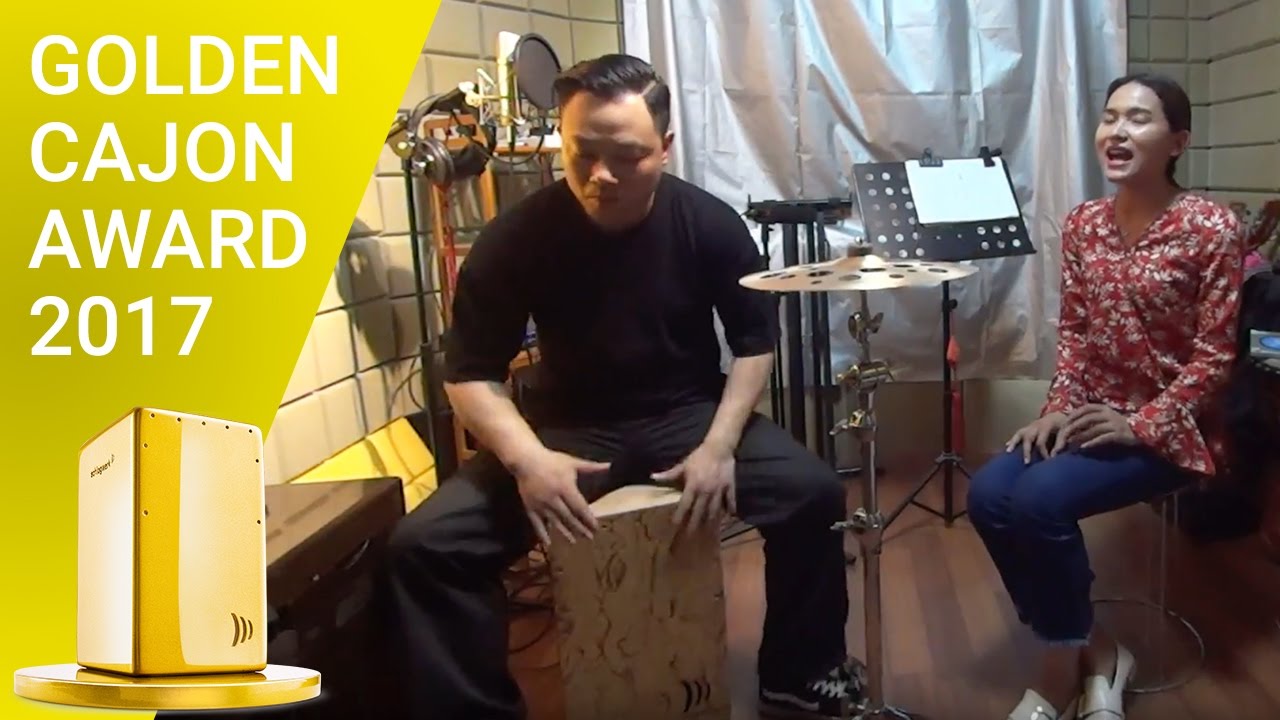