Hello. My name is Simon Skjærlund and I play the Cajon in the danish band Række 2½. I\'ve been playing the Cajon since the bands start in 2012. The first Cajon Company that really reach out to me was Schlagwerk. I remember hearing their products all over the place and seeing things online and on social media that I thought was interesting. I always liked the idea of being very strategy with social media and how a brand portraits themselves I\'ve have a more simple but yet aggressive way to play. Stay on the beat, but still have fun. I\'ve spend hours finding out, how to get different sounds out of the CP432 - That way I can use it, instead of a drumset and still play big shows like arenas and such. Fast forward to 2017: Still playing a lot of shows. Instead of small bar-shows, we now do headline acts at Festivals across Denmark, but now also fitted with a Paiste 10\" Cymbal and a Tambourine, you know just to spice things up a little. I love playing the Cajon, and just as muh I love to tell other people about it, and why they should try playing one. This Clip is from 2016 - We played a local festival, the best thing is that two year prior to this show, we played the same festival, only difference was that we were the first one to start, and only 6 people showed up. This video might not show the talent, but it show the power and will of music. I hope to se you out there some day - Take care! 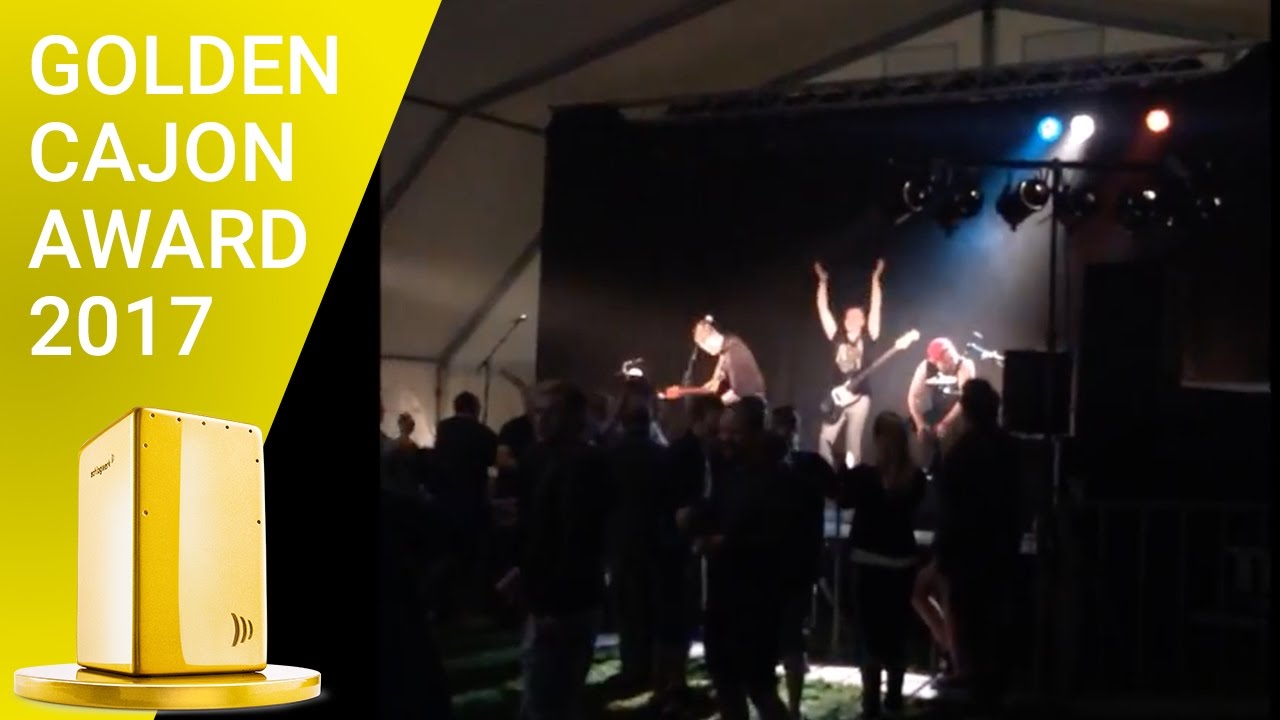