No Limits, are an Irish acoustic cover band from Newbridge county Kildare. The band Includes Wayne on guitar and vocals, and Stephen on percussion and vocals. Having been on the cover scene for a number of years they are now a breakthrough act on the wedding and corporate scene. Stephen has been playing cajon for approximately 10 years. He learned how to drum from his father Stephen Creighton Snr, who is a well respected and endorsed artist in the Pipe band world 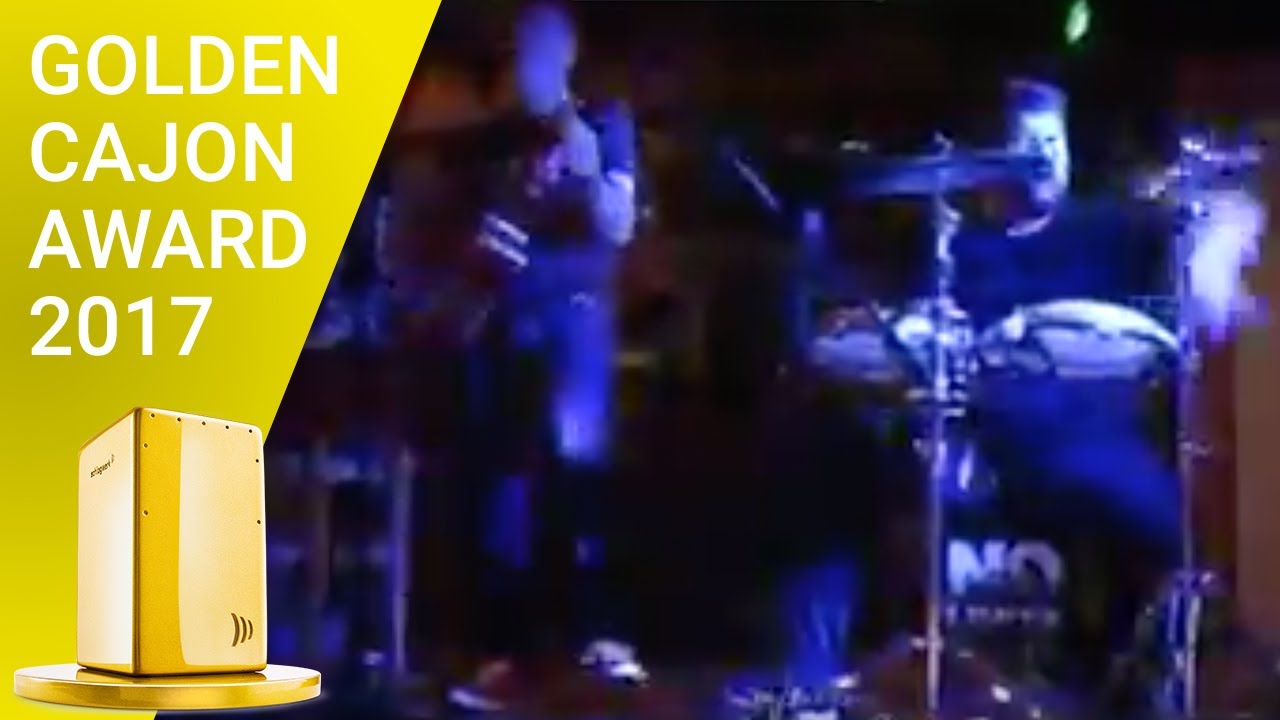