In this performance I played the unusual second side of my cajon, which doesn\'t have any snare wire and gives the particular sound of a conga. This song was composed by the guitarist and the singer, who I helped adding some kind of a tribal sound, trying to refer to African sounds (being Africa itself in the title) 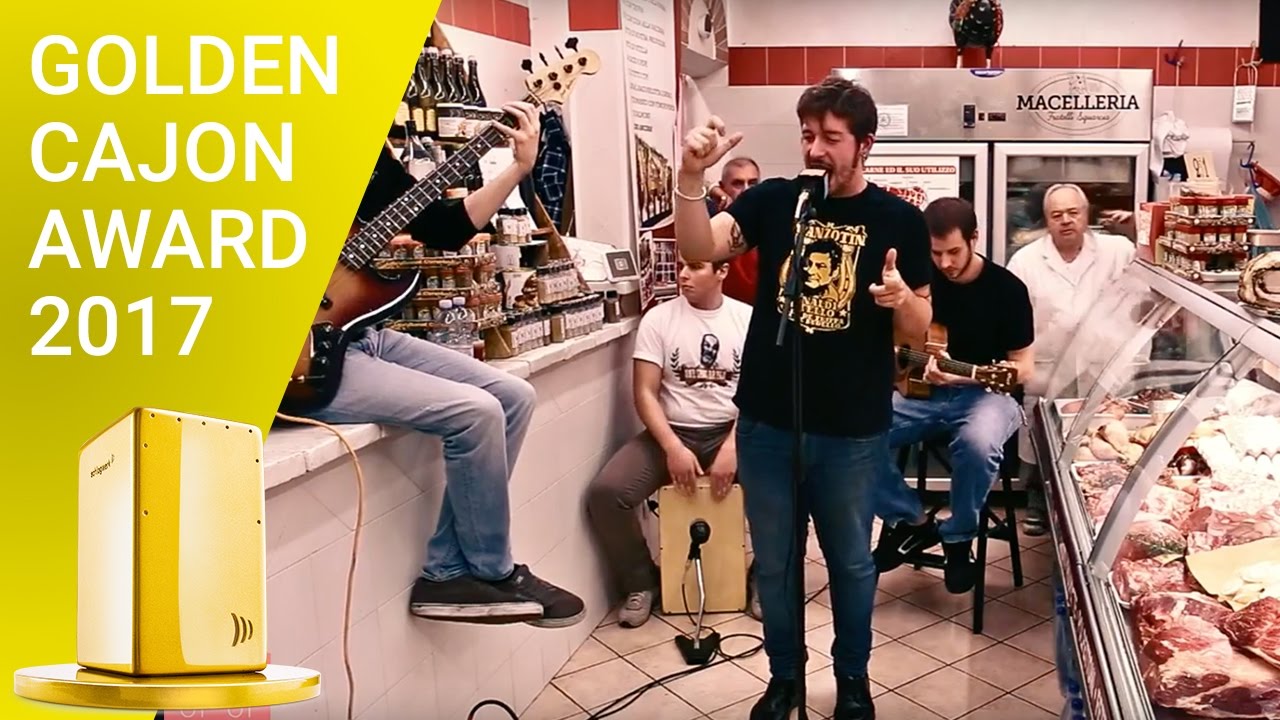